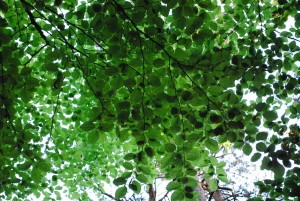 October 2012 the European Commission proposed amendments on the Renewable Energy Directive and the Fuel Quality Directive to progress towards advanced and waste and residue based biofuels. In the coming weeks it might be finalized in an agreement on what has become knows as the’ILUC’-directive. Following a mandate by the European Parliament to the topic-raporteur Nils Torvald to negotiate with the Council and the Commission the European Council April 1 sent a ‘final compromise text with a view to agreement’  to the European Parliament. April 13 the Environment Committee of the EP will meet and discuss the Council’s text. The Councils latest text proposal can be found at http://bit.ly/1CiLJxN